Showing posts from April, 2018
Show all

Knowledge of God beyond the Bible 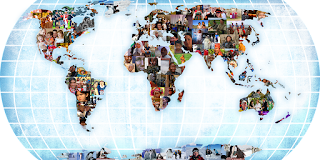 In the article 'Is the Bible the Word of God' we discovered how Jesus himself rejected some verses in the Bible. We also looked at the history of the Bible and saw how it was formed hundreds of years after Jesus left. That people that decided what books should be in the Bible were people that were very likely appointed for political reasons. They rejected all books that could have caused a problem for the 'religion' they were creating. A religion that they wanted to use to control the people.
Jesus said, "The Pharisees and the scholars have taken the keys of knowledge and have hidden them. They have not entered nor have they all…
Post a Comment
Read more
More posts