Is every verse in the Bible the Word of God? 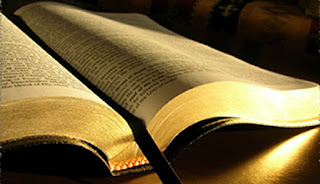 Is the Bible the inerrant, infallible Word of God? For years I used to believe that every verse in the Bible was the 'Word of God'. As I studied the Bible and grew spiritually I every once in a while came across 'problems' in the Bible. Things that I found difficult to believe was the will of God. The problems became more and bigger and it got to the point where I had to take a hard and brutally honest look at the Bible.

From childhood we are taught that the Bible is the Word of God in such a way that we never dare to question it - but it it really the truth?

This topic needs a book not a single article - so in this article I will just give a summary but I will cover each point in more detail in other articles (see the links given below as well).

How we should understand and read the Bible

We can't go around telling other people what to do as we don't have God's Word written down in a neat little book. There is no way our awesome God can be defined, described and explained in a single book (or the 66 books contained in the bible in one neat publication). It is not that simple.

When I first made this discovery it was very disconcerting. Suddenly nothing was sure anymore. I didn't know what to believe, what to read and what to ignore. However, once I broke loose of the traditional idea of what the Bible is, once I started to trust the Holy Spirit to guide me and teach me, my faith became so much more - so much better.

Also read the following about the Bible:

Free Point of Sale Software for retail shops and restaurants. 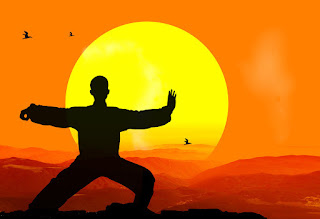 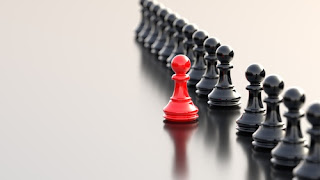