Showing posts from October, 2017
Show all

Let the dead bury their own dead 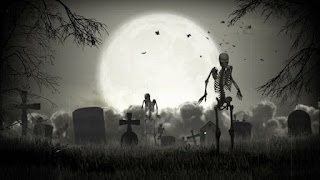 'Let the dead bury their own dead' - it sounds like a line from a zombie movie - but it is something that Jesus said. Most people just try to explain this away as if it was an absent-minded, embarrassing tweet from Jesus. It is however a deep spiritual saying full of power and wisdom.
Another of his disciples said to him, “Lord, first let me go and bury my father.” But Jesus said to him, “Follow me, and let the dead bury their own dead - Matthew 8:21-22 (NRSV)A bit shocking at first glance - isn't it?!

In the traditions of the time a person would have been buried on the same day. So the fact that the person can't follow Jesus at this stage but first need time to bury his father tells us that his father is probably still alive - possibly old and in need of care. Is Jesus really telling the disciple to abandon his dying father?! 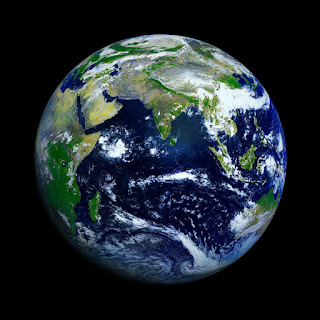 I believe that God is the Creator of all life. That does not mean I dismiss the theory of evolution. I believe evolution is real, but that it was set in motion by God. God created evolution (the ability for living organisms to evolve) - used evolution - guided evolution.

Lets have a quick look at evolution Below is a nice video that explains how the diversity of life on planet earth is possible.

Evolution can 'explain away' God - it can show how the earth was created by natural processes and how the intervention or direction of a supernatural entity is not required.
But it is only a theory right? Yes, evolution is only a theory, but do you know what a scientific theory is? A scientific theory is a well-substantiated explanation of some aspect of the natural world that is acquired through the scientific method and repeatedly tested and confirmed through observation and experimentation. Some people think a theory is just one possible explanation for something, but that is call…
Post a Comment
Read more